It has been over 10 years since Moscow Pre-Moot was first conducted. In 2010 the Moscow Pre-Moot started as a small event with only a few Russian teams participating. Since then, it has become a well-known forum bringing together hundreds of participants and arbitration experts from Russia and abroad aimed to master teams’ presentations before the main competition in Vienna or Hong Kong.

Success of the Higher School of Economics, Lomonosov Moscow State University, Kutafin Moscow State Law University shows a great competitive environment in Moscow that creates worthy conditions and networks for advancing into elimination rounds in Vienna or Hong Kong and for the future career of an international lawyer.

The previous editions of the Moscow Pre-Moot were held online giving the teams an opportunity to master virtual hearing skills before stars of international arbitration. It is a great chance for all the attendees to share their unique knowledge, give advice and contribute to personal and professional growth of each other.

To bring the participants a little bit closer to success in Vienna, the Young IMA Conference is traditionally organized. It is dedicated to hotly debated topics of international commercial arbitration involving inter alia arbitration agreements, applicable law, contracts under the CISG and many others.

The 2023 Moscow Pre-Moot welcomes teams from various jurisdictions and starts with a special Guest Lecture that aims to inspire and contribute to the teams’ further preparation to the main pleading at Vienna or Hong Kong.

Registration for arbitrators is due 20 February 2023. Participation will be confirmed by the Organizing Committee by a separate email

Should you have any questions, please contact us moscowpremoot@gmail.com.

Registration for teams is due 30 January 2023. Participation will be confirmed by the Organizing Committee by a separate email

Rules of the Moscow Pre-Moot

Flyer of the Guest Lecture

Founders of the Moscow Pre-Moot 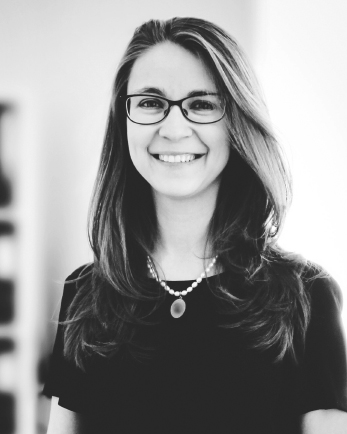 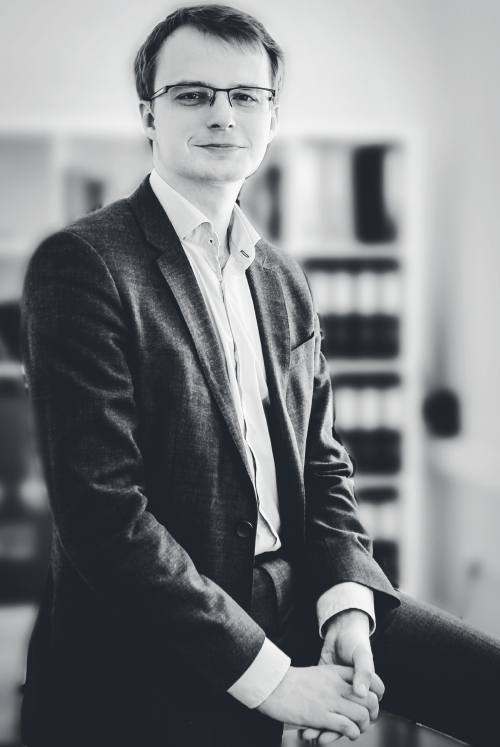 What does that mean?